One of the highlights of my trip through Israel and the Stations of the Cross was my visit to The Church of the Holy Sepulchre. It is said to be built on the site where Jesus was crucified and has been the site of pilgrimages for almost two millennium. In addition, it’s an example of the nearly impossible balancing of different interests with the management of this holy site carefully slip among six different Christian sects

Known as the Church of the Resurrection to Eastern Orthodox Christians, is a church in the Old City of Jerusalem that is the holiest Christian site in the world. It stands on a site that is believed to encompass both Golgotha, or Calvary, where Jesus was crucified, and the tomb (sepulchre) where he was buried. The Church of the Holy Sepulchre has been an important pilgrimage destination since the 4th century.

The site remained buried until Emperor Constantine the Great converted to Christianity in 312 AD and commissioned churches to be built throughout the Holy Land. The most important of these, the Church of the Holy Sepulchre, was begun in 326 AD

In the course of the excavations, Constantine’s mother St. Helena is said to have discovered the true cross near the tomb.  The legend says St. Helena actually discovered three crosses – those of the two thieves and that of Christ.

The three primary custodians of the church, first appointed when Crusaders held Jerusalem, are the Greek Orthodox, the Armenian Apostolic, and Roman Catholic churches. In the 19th century, the Coptic Orthodox, the Ethiopian Orthodox, and the Syrian Orthodox acquired lesser responsibilities, which include shrines and other structures within and around the building. An agreement regulates areas of responsibility as well as times and places of worship for each Church.

What to See at the Church of the Holy Sepulchre

Following our walk on Via Dolorosa with our guides from Mejdi Tours and National Geographic Expeditions, we passed the Station of the Cross IV, the Chapel of Saint Helena, a 12th-century Armenian church in the lower level of the Church of the Holy Sepulchre in Jerusalem.  To the left of the church is a cross craved in the wall just outside The Deir El Sultan monastery entrance of the Church of the Holy Sepulchre.

Ethiopian Orthodox monks are seen sitting outside in The Deir El Sultan monastery,  just outside the entrance of the Ethiopian Orthodox Chapel of St. Anthony which provides a short cut to the entrance of the Holy Sepulchre Church.  The green doors in the background mark the homes of some of the Ethiopian monastics who live on the roof of the Basilica of the Holy Sepulcher in Jerusalem.


After entering the small door to the Ethiopian Orthodox Chapel of St. Anthony, we went through a series of rooms in the church before coming to the main entrance of the Church of the Holy Sepulchre.

Immediately to the right we went up a steep and curving flight of stairs that leads us to Calvary, the place where Jesus was crucified.  The stairs open on to a floor that is level with the top of the rocky outcrop on which Christ was crucified. It is about 4.5 meters above the ground floor.

The first chapel is the Catholic Chapel of the Nailing of the Cross.   It features a 12th-century mosaic of Jesus being nailed to the cross on the vault and a Medici altar from Florence. Just to the left of the altar is a statue of Mary, Our Lady of Sorrows, which is Station 13 (Jesus’ body removed from the cross and given to Mary).


Adjacent to the Catholic chapel is the Greek Orthodox Calvary, which contains the actual Rock of Calvary (Station 12) around which the church was built. The rock can be seen under glass on either side of the main altar, and beneath the altar there is a hole that allows you to touch the rock itself. The slot cut for the cross is shown in the east apse along with those of the two thieves.  A silver disc beneath the Greek altar marks the place where it is believed the cross stood. The limestone rock of Calvary may be touched through a round hole in the disc. On the right, under glass, can be seen a fissure in the rock.

After desending a flight of steep stairs at the left rear of the Greek Chapel, we found ourselves in front of the Stone of Anointing, a slab of reddish stone flanked by candlesticks and overhung by a row of eight lamps. Kneeling pilgrims kiss it with great reverence, although this is not the stone on which Christ’s body was anointed. This devotion is recorded only since the 12th century. The present stone dates from 1810.

Continuing away from Calvary, the Rotunda of the church opens up on the right, surrounded by massive pillars and surmounted by a huge dome. Its outer walls date back to the emperor Constantine’s original basilica built in the 4th century. The dome is decorated with a starburst of tongues of light, with 12 rays representing the apostles.


In the centre is a stone edicule (“little house”), its entrance flanked by rows of huge candles. This is the Tomb of Christ, the 14th Station of the Cross. This stone monument, held together by a steel frame, encloses the tomb (sepulchre) where it is believed Jesus Christ lay buried for three days — and where he rose from the dead.

The tomb of Christ was not completed until 384 AD, well after the dedication of the church, because of the immense labor involved in cutting away the rock cliff in order to isolate the tomb.


Inside there are two chambers. In the outer one, known as the Chapel of the Angel, stands a pedestal containing a stone believed to be part of the large stone that was rolled away from Christ’s tomb on Easter morning. The archway in the back leads to the Tomb of Christ itself.

A very low doorway leads to the tomb chamber, lined with marble and hung with holy pictures. On the right, a marble slab is believed to be where Jesus’ body was laid in the tomb.  It is this slab which is venerated by pilgrims, who customarily place religious objects and souvenirs on it. The vase of candles marks the place where his head was.  The banner behind it varies with the liturgical seasons:  this one is after Easter and says “Christ is Risen”.

In front of the Edicule opens the space reserved to the Greek Orthodox, the Katholikon, occupying the center of the church where the Crusaders had built their Choir of the Canons. At the rear of the Katholikon is the iconostasis, divided into two by a patterned series of red marble arches and columns, behind which are located the traditional Greek Orthodox icons. On either side of the iconostasis are the two Patriarchal thrones reserved for visits of the Orthodox Patriarchs of Antioch and Jerusalem.  To the rear of the iconostasis, beyond a sail vault, is the Crusader apse, whose ribbed ceiling is interspersed with windows that illuminate the church.


While I knew I was heading into one of the great Christian sites, I was surprised by the depth of my own reaction to being there. I was annoyed that we had to keep to a schedule and that I didn’t have the time that I would have liked to absorb the experience.  Also, I learned about the different Christian sects and how, even among the Christians, there are complex negotiations and ongoing threats to cooperation to maintain peace and to successfully share this sacred site.

Join Me For 10 Days in Ukraine & Georgia With Cobblestone Freeway Tours!

The Best Staycation & Day Trip Ideas Outside of London

8 Must Visit Attractions to See in Turkey 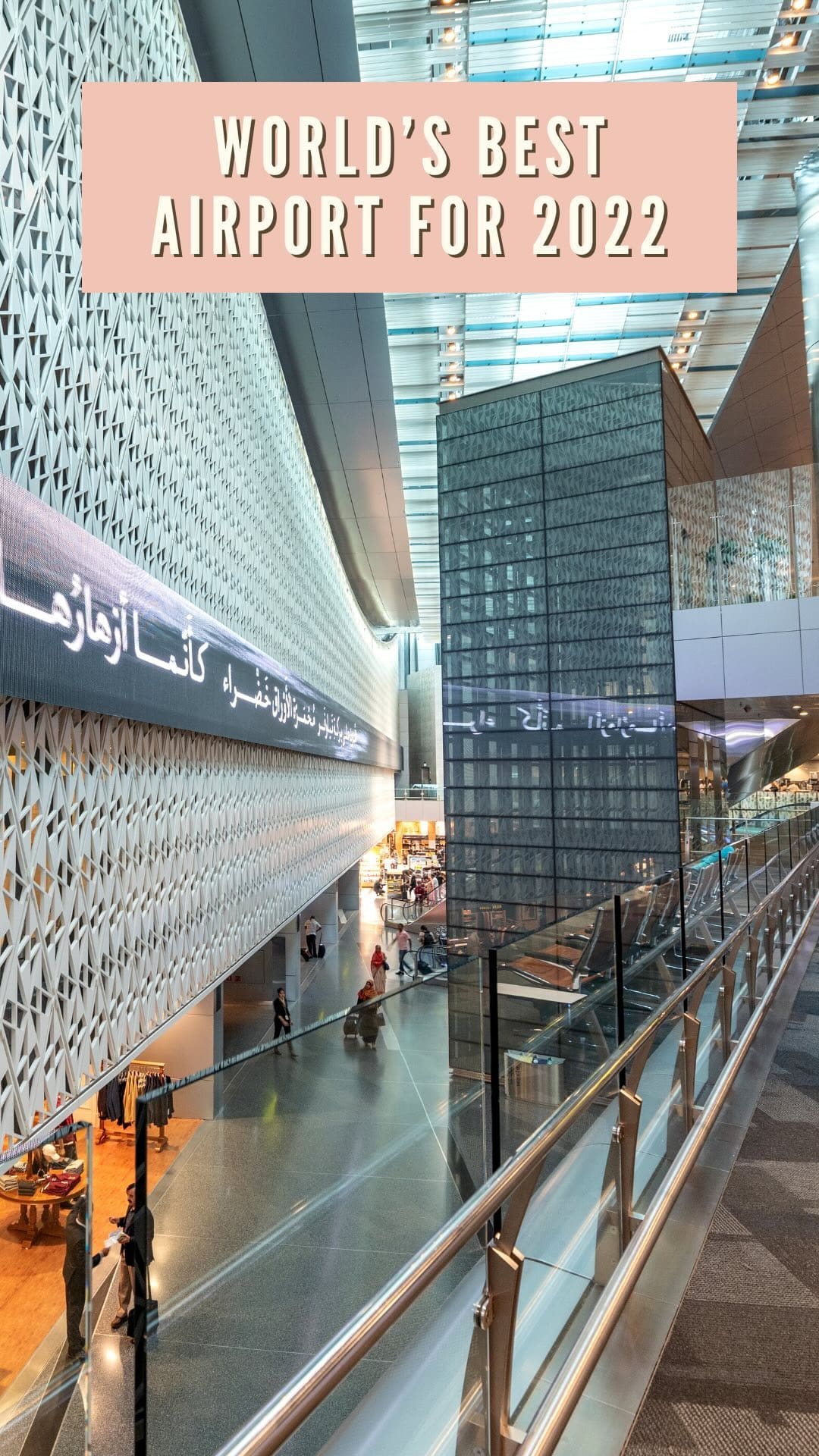 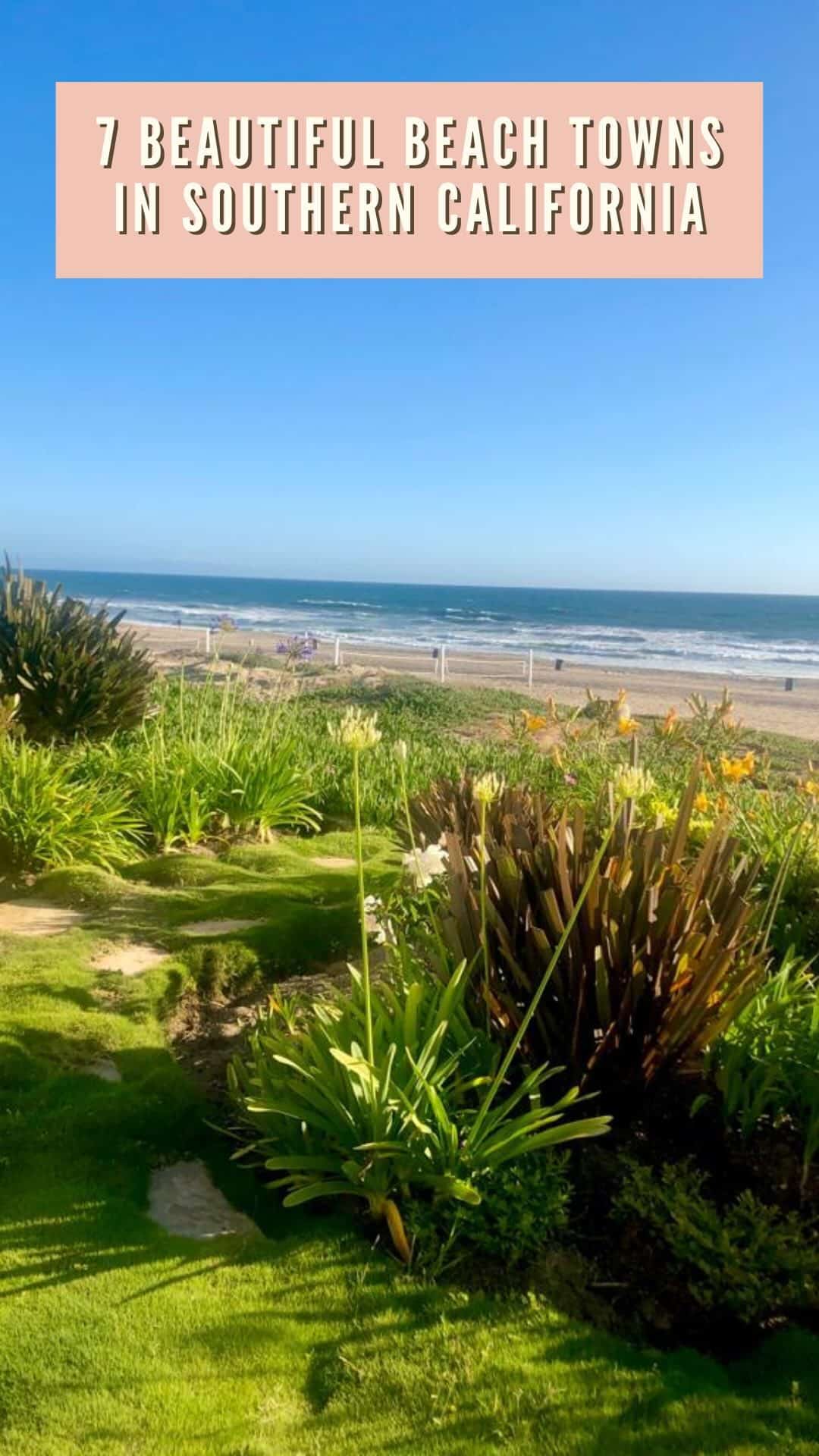