Since we are in Athens, of course we went to see the Parthenon up on the Acropolis.  As we climbed up, our guide pointed out to us an open air theater known as the Theater of Dionysus.

As the guide started to describe what it was, tingles went down my spine. You see, The Theater of Dionysus is the birthplace of theater. It’s where all the big plays opened.  I couldn’t put enough exclamation points or use enough superlatives to give you an idea of what this means so allow me to rave about it for a second.

There are some plays  produced today which were written over 2000 years ago. Frogs, Oedipus Rex, Antigone, Lysistrata, and so on.  These are big hits which makes todays hits: Phantom of the Opera, Cats, Rent, and so on, pale in comparison. Will any of these modern plays still be produced in a hundred years? Maybe or maybe not.  Shakespeare admittedly has plays that have made it a few hundred years but that too is small fry compared to the great Greeks. The Greeks for instance, invented the concept that plays were either comedies and tragedies and they laid out the formula for each of them, a formula which Shakespeare followed.

The theater was mostly used during their summer theatre festival.  The festival was religious in nature with the plays being considered homage to Dionysus, the god of theatre, religious ecstasy,  grape harvest, wine, and ritual madness.  The city leaders would pick a rich person each year and invite him to “sponsor” ie, underwrite the festival each year.  Think of this theatre as Broadway, it’s where everything opened.

They also had a summer festival which is where the plays that were popular were produced again. Think of this as Broadway on Tour or summer stock.

Do old Greek plays sound boring? Actually, depending on the translation, they are great.  Lysistrata is the story of women who got tired of their men constantly making war and they want on a sex strike until their husbands agreed to end the war. It’s a hoot and could hardly be more modern in how it explores the relationship of public policy and people’s family situations.

My brother-in-law was in the Frogs and when my husband texted him that we were in the Theatre of Dionysus, he texted back his lines as a member of the chorus when he performed in the Frogs:

Nature Trip: Things to Do When in Lapland

Mother’s Day is just around the corner in the U. 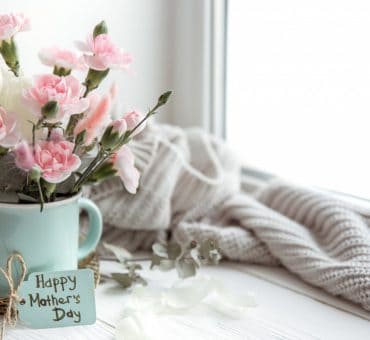 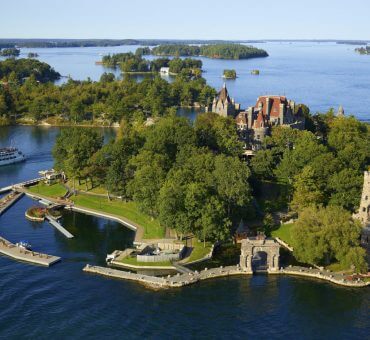