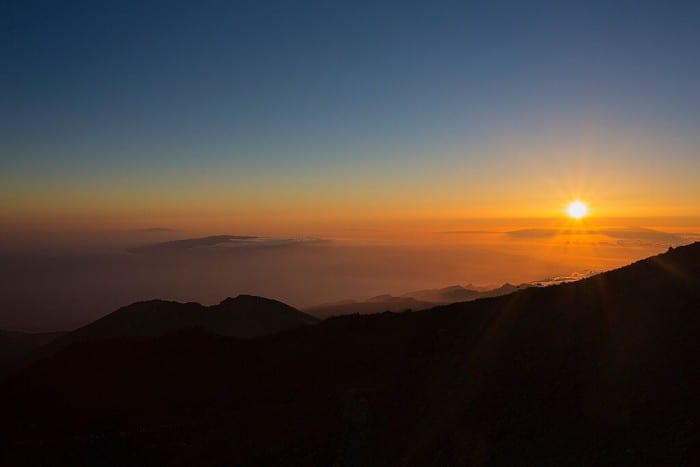 If ET was ever going to phone home it would be from the top of Mount Teide at night! The view from Mount Teide is a breathtaking sunset followed by an extraordinary sight of stars.

Tenerife is one of the best places to go stargazing. As Spain’s highest peak, not to mention the third largest volcano in the world, Mount Teide offers an amazing stargazing spot. From an elevation of 3,718 meters, far from the bright lights and frenetic buzz of neighboring tourist resorts, we had a wondrous view of the stars that populate our galaxy.

Our Teide sunset and stargazing adventure in Tenerife began at the base of the lower cable car station in Mount Teide at 7:30 p.m. where we met our tour guides from Volcano Life Experience.  Since this was my second time going up to the top of Mount Teide summit, I knew that it was going to get cold after the sun went down.  I was ready with my gloves, hat, scarf, and ski jacket.  As we waited for the group to assemble, I watched people showing up dressed for a nice summer day, I knew what awaited them.

There were women in sandals, heels, and short dresses.  All that came to mind was they are crazy for not wearing warm clothes.  We made sure to use the restrooms and proceeded to go to the cable car. The lower cable car station has a rest area, coffee shop, a self-service restaurant, a souvenirs shop, and public toilets.  If you forget a jacket, you can conveniently rent one for $5 euros. They seemed to be handing out jackets by the dozen that evening.

We started our journey up on the cable car at around 8:15 p.m.  The cable car cabin holds a capacity of 44 people, and reaches the summit or upper station in 8 minutes. The views near the top of Mount Teide are spectacular.  As the sun starts to set, the shadow of El Teide appears on the horizon.

As soon as we walked out of the Rambleta (the upper cable car station), the cold brisk air hit us. They were handling out a glass of champagne or hot chocolate for those of us that were freezing. I decided to have both although I’m not sure that was such a great idea. I started to get the dizzies which I’m sure had something to do with either the champagne, the sugar rush from the hot cocoa, or perhaps being at an elevation of 3,718 meters.  It’s challenging for many people because the air is thin so many people feel a little atitutude sickness.

We started our 20 mile hike along the trail and stopped regularly since I could hear my heart beating fast and was short of breath.  It was still light enough to see the contrasting colors and shapes of the different volcanic rocks all around me. There were dark brown lava flows that ran all the way down into the basin, finishing in a petrified sea of brown waves of rock. Yellowish, green bands of rock spread across other parts of the landscape.  I can see why astronaut, Neil Armstrong, referred to Mount Teide National Park in Tenerife as the “closest thing to the lunar landscape he’d ever seen.” At one point we stopped and our guide had us put our hands under a few rocks, they were hot and you could smell the sulfur nearby.

I could see my cousins in the distance just a silhouette in the night.  We reached the edge just in time to see the sunset.

We only stayed 15 minutes before our guide from Volcano Life Experience told us that we needed to start heading back. We started our walk back to the upper cable car station just in time.

When we arrived at the bottom station, there was another amazing sight. The lower cable car station was transformed into a dinner reception area with an array of traditional Canary Island dishes and hors d’oeuvres.   It was a feast of ongoing food being brought out and cocktail drinks being served.

After a fabulous array of food and drinks. We got back into our cars and followed our guide a few miles until we reached a parking area.

Twinkling before us, like a set of shimmering diamonds, were countless colorful constellations dazzling with celestial bodies from the Milky Way to the Big Dipper. You don’t have to be an avid astronomer to appreciate these breathtakingly starscapes.  Our guide used a laser pointer to show us the fascinating world of the night sky above Tenerife, and explained about the stars, planets, constellations and their legends.  They had two professional telescopes set up for us to view distant constellations and impressive planets like Saturn with its ring, and Neptune and its four moons. Teide National Park provides the ideal conditions to stargaze, which is why Teide Observatory (Observatory del Teide) was built there.

Teide National Park was inscribed on UNESCO’s World Heritage List in 2009.  If you’re planning a trip to Tenerife, this tour is one not to be missed!

Disclosure – I would like to thank Turisme de Tenerife and Volcano Life Experience for providing us with free tour and a permit to access Pico de Teide. These are solely my personal opinions/experiences and I was not financially compensated for this post.

A Yachting Guide to Brač, Croatia 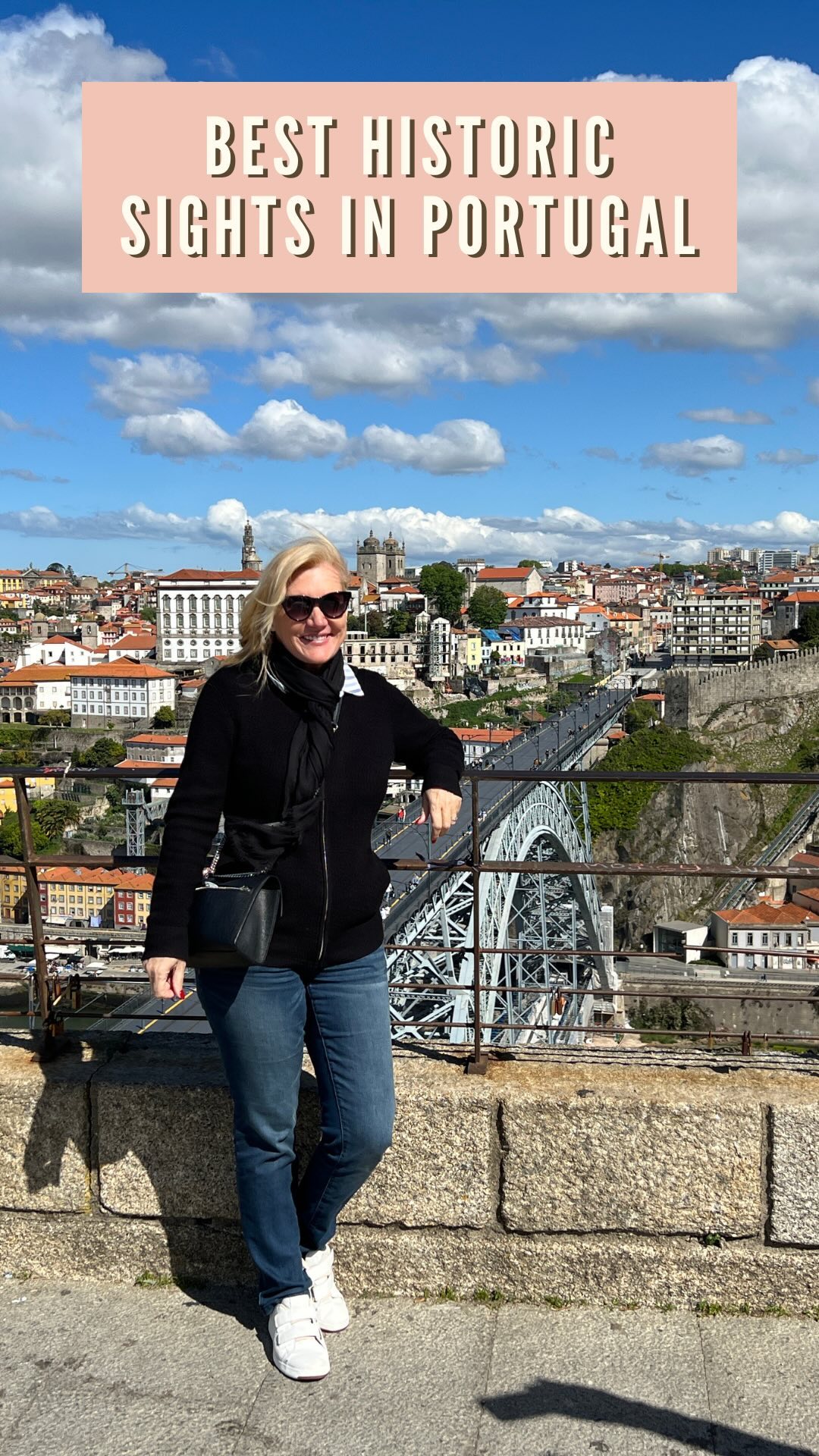