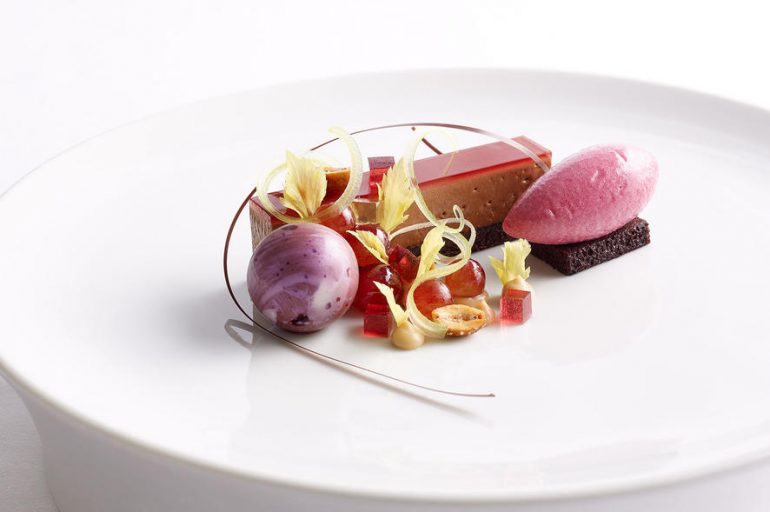 New York has always been known as a haven for culinary innovators, and the city’s top chefs are becoming more creative than ever in 2017, crafting food that sets the bar for eateries around the world. This year, take a culinary trip around the world without ever leaving the city limits by enjoying a meal at one of these world-class restaurants.

Celebrity chefs Mario Batali and Joe Bastianich have teamed up to create one of the city’s most formidable foodie hangouts in one of the city’s most remarkable buildings, the Maritime Hotel. On the menu, you’ll find a wide variety of tapas, including blood orange salad with pomegranates, poached figs, and almonds, paella croquettes with beefsteak tomato gazpacho and cherry tomato raisins, and duck hearts with pickled turnips and chimichurri. Larger plates served in the main dining room include expertly prepared Italian dishes, like fried rabbit with white bean ragu and vegetables, slow roasted pork with fennel and sweet onion, and fettucine with white truffles.

Sushi takes a turn for the sublime at Sushi Yasuda on East 43rd Street. Since it was founded by Naomichi Yasuda, Shige Akimoto , and Scott Rosenberg in 1999, Sushi Yasuda has demonstrated an unwavering commitment to bringing incredible Japanese cuisine to Midtown, an area often thought of as something of a culinary no man’s land. Enjoy meticulously crafted sushi rolls and creative takes on traditional Japanese fare, like clear fish broth, pickled vegetables, and seaweed salad

The beauty of Wildair’s menu is its simplicity. This wine bar and restaurant has become one of Manhattan’s preeminent eateries, thanks to its unpretentious attitude (including a strict no reservations policy). Chefs Fabian von Hauske and Jeremiah Stone have crafted a carnivore’s dream menu, offering dishes like oysters, pork rilette, steak tartare, fried squid, and waygu steak, in addition to a list of more than 100 wines from around the world.

Daniel Boulud’s eponymous Upper East Side eatery has lost no luster since opening its doors on 65th Street in 1999. Awarded two Michelin stars, this fabulous French restaurant has earned a reputation that rivals some of most famous eateries around the world, like the French Laundry and Eleven Madison Park. The seafood-heavy menu boasts dishes from poached Maine scallops with parsley vinaigrette, purple potatoes, sea beans, and yuzu marmalade to Hudson Valley foei gras with quince, membrillo paste, purple shiso, and birch syrup. 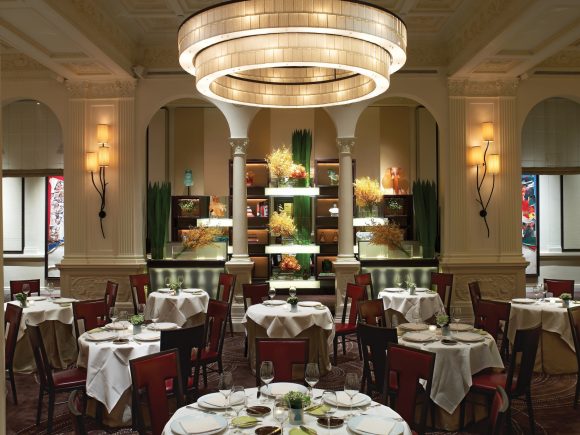 Per Se | The Shops at Columbus Circle Three Michelin Stars

Thomas Keller’s lauded Per Se continues to be one of the city’s best restaurants, creating new culinary experiences for guests from a wide variety of seasonal ingredients. In addition to peerless ambiance, Keller’s ever-evolving tasting menu, 2,000-bottle wine list, and commitment to local, sustainable food have made Michelin-starred Per Se a dining destination that few restaurants can even come close to.

You don’t have to travel around the world to enjoy world-class food. From tapas to sushi, French fare to American cuisine, you’ll find some of the best restaurants anywhere in the world without ever leaving Manhattan.

Note:  This is a guest post by Candice Schaffer; the views and opinions expressed are those of the author. Candice Schaffer works at Knightsbridge Park, a leading digital marketing firm for luxury real estate brands such as The Emerson, The ViewPointe, and One Bennett Park. 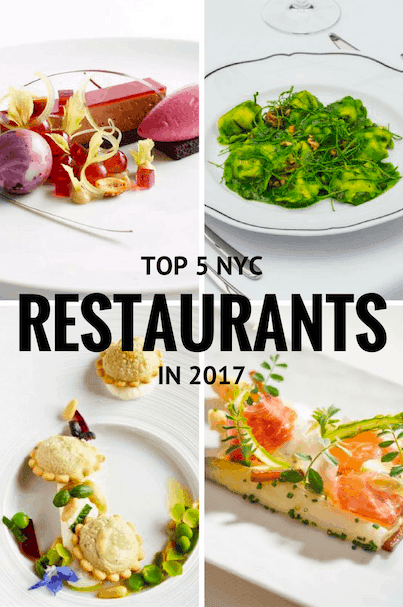 How to Give Guests the Real Miami Experience

Tips on How to Spend 4th of July in NYC

The Top 5 Landmarks to See in Harlem

How To Enjoy Peru From Home: Unboxing Souvenirs #DreamThenTravel

The Ritz-Carlton, Westchester – A Luxurious Night at the Ritz

Miss Traveling? How to Host a Moroccan Themed Dinner Party 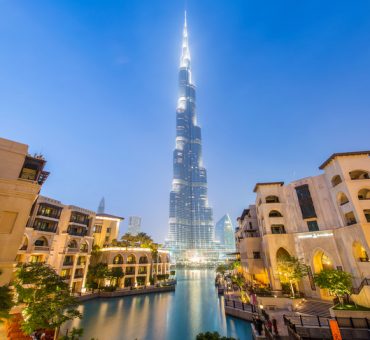 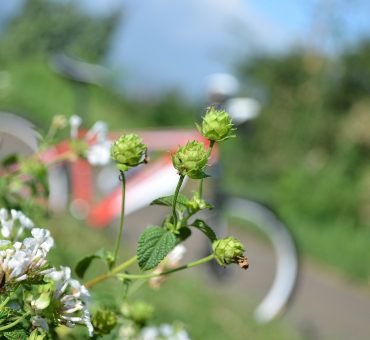 Spring Break - Tips for a Fabulous Vacation on a College Budget