Miami is known for so much more than just its beaches. If you’re visiting the city, your stop will likely include fine dining. Don’t settle for any ordinary eatery when Miami has some of the best luxury restaurants in the country. These establishments provide a memorable experience just as noteworthy as its gourmet food that will have your mouth watering with every bite.

Joe’s Stone Crab has been a local favorite since its opening in 1913. At that time, it was nothing more than a small lunch counter serving fish sandwiches.

Today, its main menu item – as you can probably guess – is stone crab, and it’s acquired from local waters off the Miami coast. Even if you’re not particularly fond of crab, the menu offers a numerous selection of other regional seafood.

This restaurant is located in the Mandarin Oriental Hotel and is a renowned dining establishment. The place is headed by master Chef Joel Huff, and his menu includes a delightful selection of Asian and Mediterranean-inspired cuisines.

Aside from the food, patrons are also treated to magnificent views of the bay while they dine. This is made all the more spectacular with the restaurant’s floor-to-ceiling windows. This makes Azul a great dining destination for romantic travels. Also, if you choose to add a martini to your meal, its bar has over 200 selections. You also have your pick of over 700 wines!

This main restaurant serves a fine selection of authentic Italian cuisines. Guests have several seating options and can elect to dine at the chef’s 18-seat table, in a separate room for a more private affair, or right outside in the establishment’s beautiful garden.

Its dishes are prepared with remarkable attention to detail. Most of its menu items, for example, contain olive oil, but the type of oil used is chosen specifically to match with a particular dish. In addition, one of its signature dishes, prosciutto, is only prepared from free-range pigs.

Nobu is a Japanese restaurant located inside the famous Shore Club boutique hotel. The eating establishment is named after its founder, Nobu Matsuhisa. The menu consists of various sushi dishes reminiscent of the type you can find at a classic sushi bar in Tokyo. Some of his cuisines also contain influences of Argentine and Peruvian flavors. One dish in particular, the yellowtail served with jalapenos, is a longtime customer favorite.

Patrons can request for patio seating or inside the restaurant’s private Teppan Room. Nobu is located right next to the hotel’s lounge, which happens to be one of the city’s top social scenes.

Prime 112 is located in what was previously a townhouse. In fact, it still has that residential vibe, making it a nice setting for private and family dinners. The establishment is known for its extensive selection of grilled items, including steaks and a plethora of homemade sauces to go with it. Seafood lovers will also delight at the number of items, including caviar and raw oysters from both the West and East Coast.

Prime 112 is a fairly new establishment, having opened its doors in 2004. It is, however, located within the Browns Hotel, built in 1915 and the oldest inn in Miami Beach.

Hakkasan is the place to dine for authentic Cantonese cuisine. The dishes are customized to include ingredients acquired locally. It’s also known for its signature cocktails and dim sum lunch served on the weekends.

There is just as much to boast about in the restaurant’s interior. Its design includes teak walls with various shades of blue to evoke images of the sea and sand. In 2010, Hakkasan was rated in Zagat’s survey as “Best Newcomer” among a list of new eating establishments in South Florida. It was also a recipient of the Four Diamond Award.

As you can see, Miami is home to some of the best restaurants. Of course, behind every great restaurant is a great team of chefs. The city is also home to many renowned private chefs. Whether you’re dining out or hiring a personal cook, the city is full of opportunities for an unforgettable culinary experience. 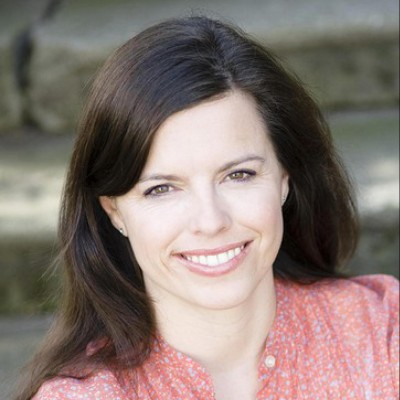 Hanna Hutchinson
Hannah Hutchinson is an aspiring interior designer and architect finishing her masters degree at Central St. Martins College of Arts. In her free time she tries to fight her wanderlust, with absolutely no success: traveling around the world, getting to know new cultures (and the local cuisine, of course) is her favorite pastime activity.
Twitter Pinterest

New Luxurious Preferred Hotels & Resorts Opening Around the World in 2021

The Ultimate Wine Tasting Experience in Sonoma: The Residence at Comstock Wines 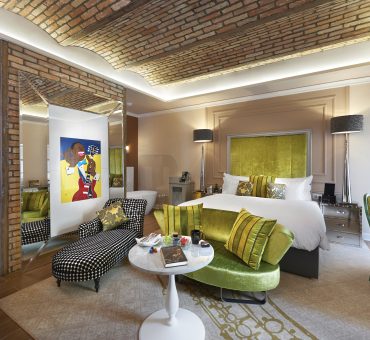 Cuba – What First Timers Need to Know before You Go 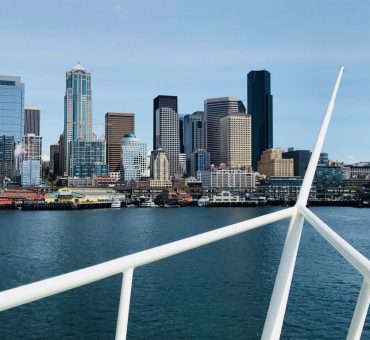