Cuba is one of the most vibrant, fun, and colorful countries in the entire world. It is a country with a fascinating history and somewhere that few travel to, making it the perfect destination for a unique holiday. In order to make the most of your trip, there are a few important things to know about this fascinating Caribbean island and its history of Spanish colonialism, revolution, and communism.

Cuba was a semi-corrupt island paradise that was largely controlled by the American sugar companies. In the early 50s, the political situation grew dire with revolutions and dictators until 1959, when Fidel Castro took power. He shifted quickly to Communism and was supported by the Soviet Union until its demise in 1989.  At that point, Cuba needed a new source of hard currency so they started allowing European and Canadian firms to build large beachside hotels.  Starting around 2011, Cuba started to allow some level of private enterprise such as allowing restaurants and small businesses to hire employees and allowing families to sell their houses.

Airlines like JetBlue and American have daily flights to Cuba, which is making it easier for Americans to get to the island. But, it’s important to remember that the US travel and trade embargo is still in place. So for now, Americans who want to travel to Cuba legally from the U.S. need to select one of the 12 approved categories. The approved categories are humanitarian projects: religious activities, educational activities, professional research, and participating in an athletic event or participating in a performance (concert). What’s more, if you fall within one of the 12 categories (read the guidelines for each category), you no longer need to submit a written request to the Office of Foreign Assets Control to be permitted to go to Cuba.  The majority of travelers fall under the humanitarian (people to people) category.

Other things to know: You’ll need a valid passport (make sure it’s good for six months beyond your date of travel). Travel light if possible.

The official language of Cuba is Spanish, so you may want to learn a few key phrases before setting off. Cuban people tend to be very extroverted, and if you know a little of their language, they’ll be even friendlier. However, in Havana and a few other areas, it is relatively easy to get by in English.

Cuba has a tropical climate most of the year.  The majority of households and restaurants in Cuba do not have air conditioning, so dress accordingly.  The best time to travel to Cuba is from November to April.  In the summer months from May to October, it can be brutally hot.  Make sure you bring sun screen and mosquito-repellant with you.

Currency and No Credit Cards

There are two forms of currency used in Cuba: CUC and Pesos. I know this may sound complicated, non-Cubans deal almost exclusively in CUC’s, and this will be the only form you need. A CUC is equivalent to the U.S. Dollar.  Tipping is not very common in Cuba, so if you leave a little extra change it would be much appreciated by the locals.  Especially since the monthly salary for Cubans is anywhere from $15 CUC – $50 CUC (if you are a doctor).  Unlike many places, credit cards are NOT yet accepted in Cuba. There are no ATMS.  So you need to bring all the money that you’ll need in cash!

Cuba’s fascinating history can be seen and felt everywhere, but most notably in the vibrant capital city of Havana. Here, you will find crumbling Art Deco and Spanish colonial architecture, with old American vintage cars navigating the streets. Time-worn yet charming; first timers should easily spend the majority of their time in the capital as there is so much to see and do. A guided tour of the city in a vintage car will run you $35 CUC for an hour and it’s a magnificent way to get an overview of Havana.

Be sure to visit:

Outside of Havana, you can see Cuba’s stunning mountainous regions, vast countryside, and beautiful white-sand beaches. Some of the towns not to be missed: 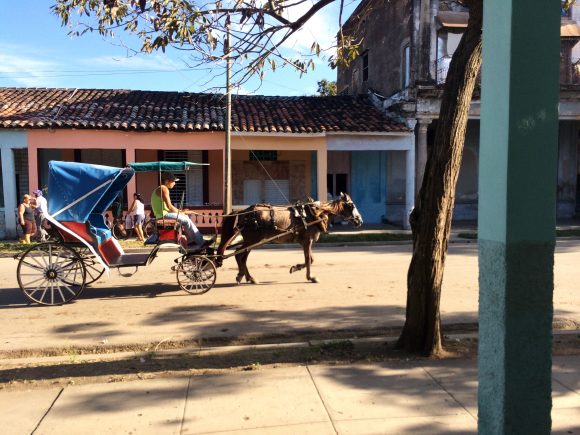 In most cities throughout Cuba you won’t find many luxury 5 star hotels.  Maybe, a hand full in Havana like Hotel National, or Iberostar Parque Central.  I prefer staying with local families in Casa Particulars.  It’s a better way to see how the locals live, and experience the real Cuba.  Most Casa Particulars offer rooms for rent with private bathrooms.  Depending on where they are located, they can range from $20 – $40 CUC per night.

There are many all-inclusive resorts in the Cayos (Keys), which are ideal after spending the majority of your holiday soaking up the unique atmosphere of Havana.

These are the key factors that you need to know before setting off for a Cuban adventure. A unique, time-worn, vibrant and colorful country; there is nowhere else quite like Cuba in the entire world.

Your cell phone will NOT work. But there are local wifi hotspots in some of parks. You can purchase an internet card for $2 CUC that is good for one hour.  You should plan to download email and a chat/VOIP app if you want to communicate such as IMO. IMO is like FaceTime, and works if the person you are calling also has it installed.

Ways the Pandemic Has Changed Honeymoons

The Best Luxury Airbnb’s Around the World

Why A Caribbean Cruise Is The Ultimate Luxury

Cuba – So close but yet so far 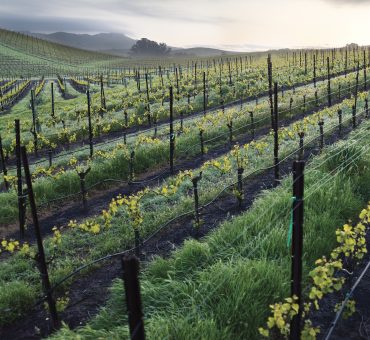