With ever-evolving landscapes and transforming cities, the must-see list of landmarks around the world is getting longer. With so much beauty and history to discover around the globe, it’s difficult to know where to start. Here are just five of the very best and most magical landmarks you need to add to your travel bucket list.

A beacon of Europe, the Eiffel Tower looms over the Paris skyline and is a proud emblem of romance. Completed in 1889, the tower was once the world’s tallest building and is decorated with over 20,000 shimmering lights. With multiple viewing platforms, a restaurant and a beautiful country park to enjoy, this landmark can be explored from all angles. With cheap holidays available all year round to France, it’s one landmark you could be ticking off your list sooner than you think.

Also known as the Lost City of the Incas, trek into the mountains up 8,000 feet above sea level, to be in awe of this momentous landmark nestled among the rolling landscape. Built during the 14th century, walk around the lost city and imagine the hundreds of different buildings and structures that once stood there. Some believe that it was built as a sacred site, while others say it was a holiday home for the Inca emperor. Either way, the spirit of the place is magical and one worth experiencing.

The world-famous Great Wall of China is a real spectacle to see in person. Equally uninformed, each stone carving maps out great moments in the country’s history. Stretching over a momentous 13 miles, the Great Wall of China can be explored from many of China’s cities. In Beijing, you can visit the iconic Mutianyu section of the wall with its watchtowers and castle-style turrets. The more adventurous can hike up the Yin Mountains for the Gubeikou wall, which is much wilder than the Mutianyu section. You can really get a sense of the region’s rich heritage here with remnants of past battles to discover.

There’s something quite mysterious about this famous prehistoric monument on Salisbury Plain. Dating back to the Neolithic period, there’s still speculation of what the circular site was originally used for. Some historians say it was a burial ground. What is known for sure is that these rocks originated 200 miles away from the historic UNESCO World Heritage Site. Pay a visit to immerse yourself in the mysteries of Stonehenge that’s even eerier at sunset.

This architectural landmark is one of a kind. Interestingly, its famous wave design was decided as a result of a competition. Architect Jorn Utzon won the prize and now his work is the most famous building in all of Australia. Standing proudly over the harbour since 1959, the Opera House lights up at night and is a striking 185 metres long and 120 metres wide. Visit and marvel over this iconic landmark, while enjoying the exciting city of Sydney.

There are so many more amazing things to see and experience around the world and these five landmarks will hopefully inspire you to explore more!

Traveling in Style with Blacklane Limousine

Helpful Phrases to Learn When Traveling to Croatia

Glasgow Travel Guide: Where to Party, Places to Eat and Drink in Glasgow

Who else loves cruises?🛳We are cruising from

Do you also love learning about different cultures

Visiting the spa is always a good idea, don’t yo 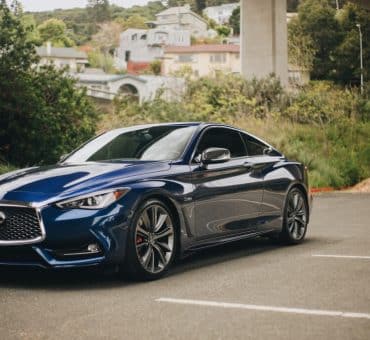 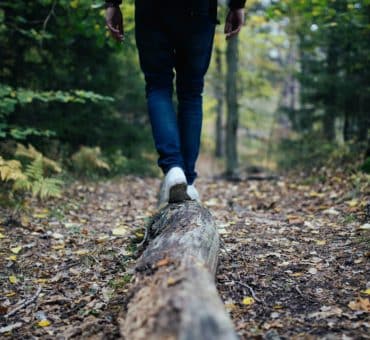 6 Steps To Take If Injured While Traveling